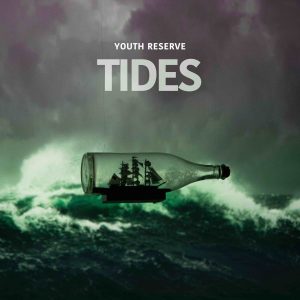 IT’S NOT YOUR FAULT SINGLE 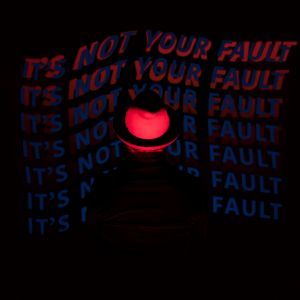 In the harsh winter of 2016, two musicians meet in a worn out studio. Numbed by the cold wind that had almost blown them off the adjacent quay, they warm their hands by the old stove and plug in their instruments. The musical interplay that follows reflects the melancholy of the surrounding port in the snow, but at the same time breathes hopeful resistance. Youth Reserve is born.

Consisting of vocalist and guitarist Silvian Ilgen and multi instrumentalist Sonam Plomp, Youth Reserve’s melancholic, hopeful synth-pop is inspired by the likes of Future Islands, Talk Talk and Arcade Fire. Hailing from the city of Arnhem, they first met in 2016 and underwent several stylistic changes before settling on their current sound. The duo released their first single Tempest in late april of 2020, setting the stage for their upcoming Tides EP.

If you want to send us fanmail, hatemail or if you’re after Silvian’s phone number, please use this contact form or send an email to youthreserve@gmail.com.

We will respond ASAP.